“What A Lovely Experience!”

Home / “What A Lovely Experience!”

This llama trek had been a retirement present for me from work and although it had been my choice, I was not entirely sure what to expect. We had two different treks to choose from and although the 3 hour one sounded good, we opted for the hour one instead as we were novices.

Initially, we had a tour of the menagerie of animals and birds (and I fell in love with the Bengal cats immediately). This was an unexpected extra for us.

Our llama was called Mr T. He was incredibly placid and walking him was easier than walking a dog as he just ambled alongside us. Our guide was very knowledgeable and shared her wealth of experience and information with us. There were two other people on the trek and their llama was Barney who was clearly the leader of the pack.

Were I to do this again, I would book the longer session, now I know what to expect. By the end, my friend and I were both totally in love with Mr T.

At the end of the walk, we had coffee and cake in the coffee and were presented with our certificates.

All in all, a great day and I would recommend it to anyone who likes llamas or would like to try out a different activity. 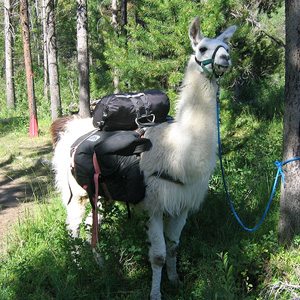 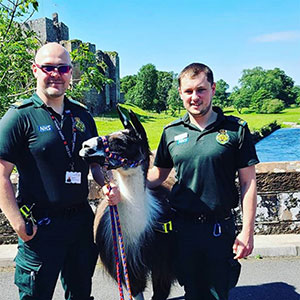 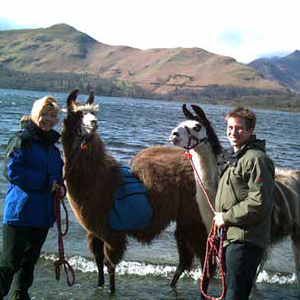 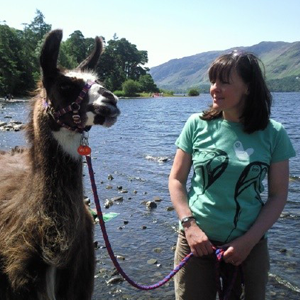 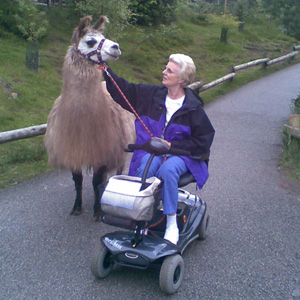 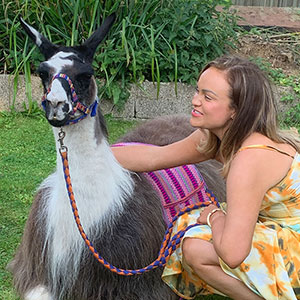 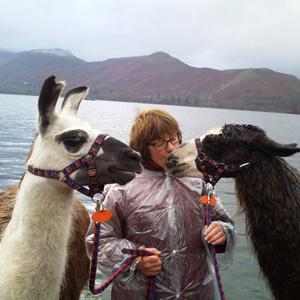